The endocannabinoid system is a complex biochemical system that regulates other systems and functions in the human body.

The endocannabinoid system (ECS) was discovered in the 1990s. It is composed of several components:

CB1 cannabinoid receptors are found throughout the body, but are massively expressed in the central nervous system (brain and spinal cord).

The functions of CB1 receptors

They are also involved in processes that regulate thinking, memory and learning. Psychoactive substances such as THC readily bind to CB1 receptors.

The functions of CB2 receptors

A molecule is said to be cannabinoid when it binds and interacts with cannabinoid receptors. There are 2 types of cannabinoids:

To date, researchers have identified several. Anandamides play a key role in the regulation of mood and emotion. The main function of 2-AG is to reduce inflammation by regulating various immune system functions.

Originally, researchers wanted to understand how the active substances in cannabis (cannabinoids) interact with the human body. They therefore named the receptors involved 'cannabinoid receptors'.

Later, they discovered that the human body naturally produces molecules very similar to exogenous cannabinoids.
They too bind to and activate the same receptors. Scientists therefore named them endocannabinoids; the suffix 'endo-' meaning 'internal'.

The ESA therefore goes far beyond cannabis, but the original term has remained.

What is the purpose of the SEC?

In all likelihood, ECS is involved in the homeostasis of the body. It serves to maintain the balance of other systems: the nervous, immune, digestive, neuronal and hormonal systems, etc.
This undoubtedly explains the varied and multiple effects of certain cannabinoids on our health.
Having said that, research on the SEC has only just begun. Discovered barely thirty years ago, it is still far from having revealed all its secrets... 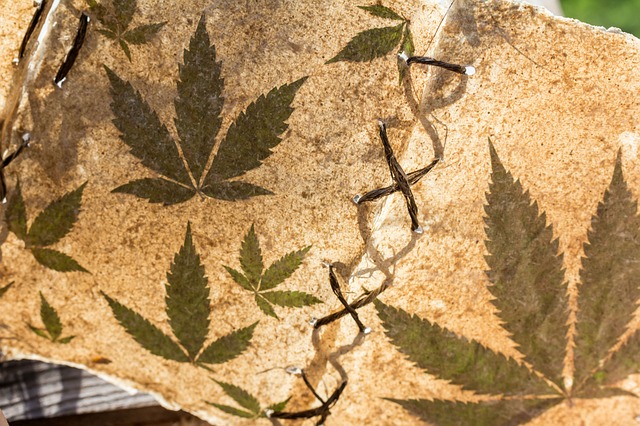 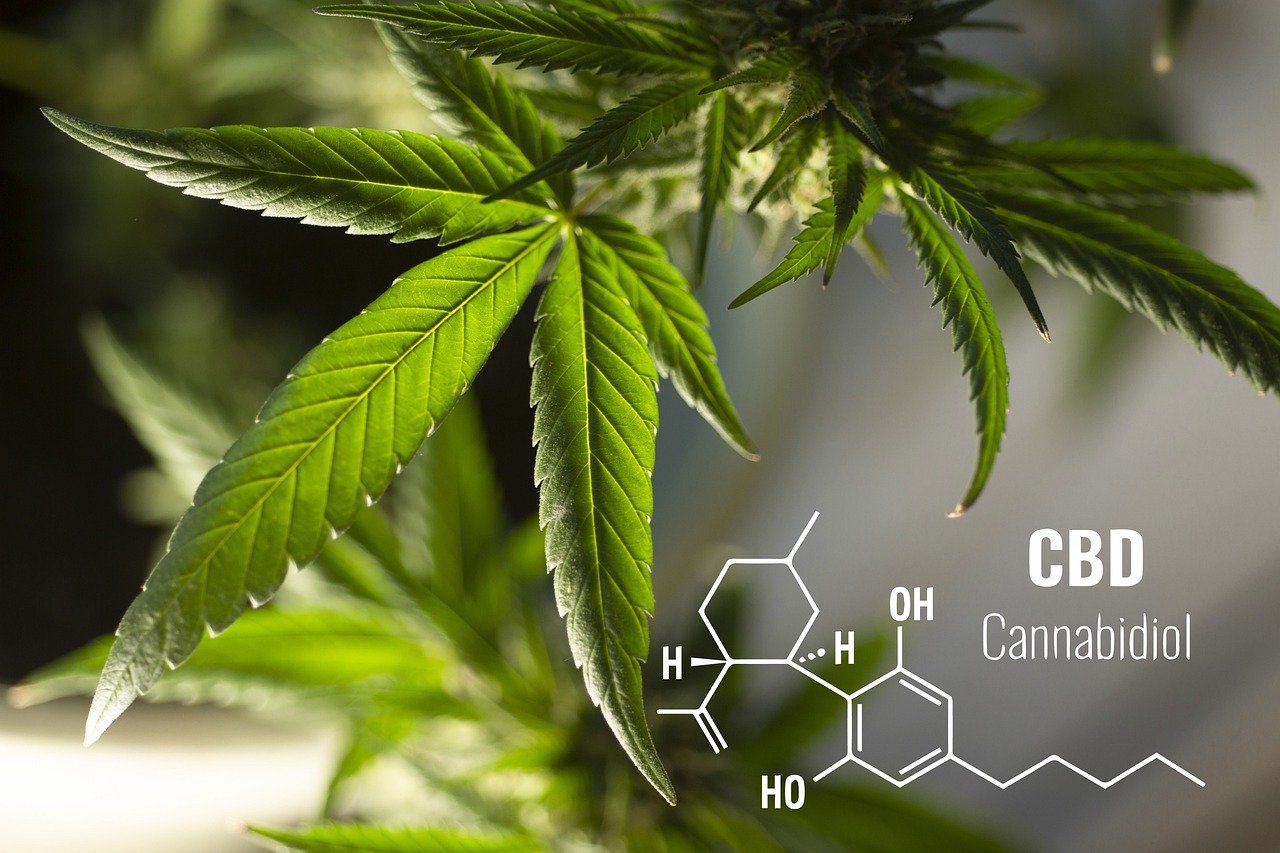 Cannabidiol is one of the active substances in cannabis. It is said to have many benefits.

By continuing to browse this site, you agree to the use of cookies. If you wish to learn more about their use, click on this link.

Only the cookies necessary for the proper functioning of the site will be activated.